from Invisible by Paint It Black 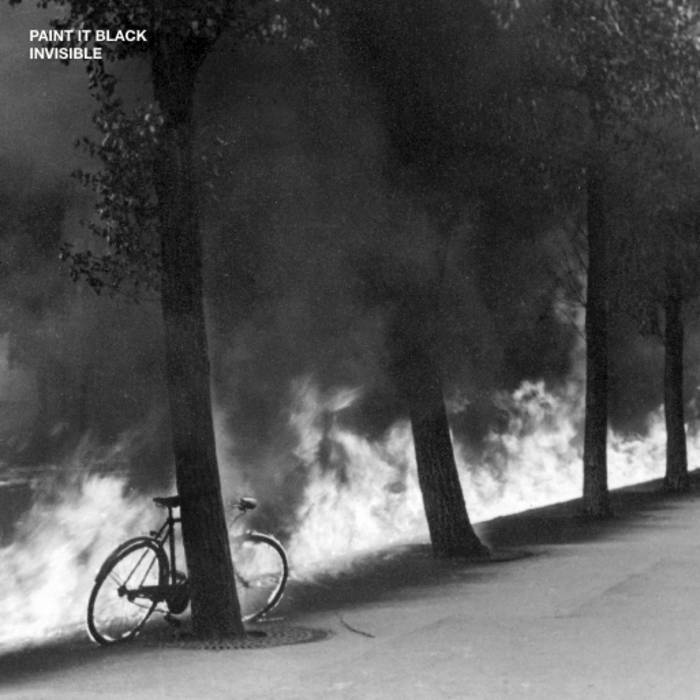 You don’t know this song, but I caught you trying to sing along. Your mouth is moving but the words are all wrong.

False signifiers. Like little liars. Send in the clowns, numb from the neck down.

If you don’t know now, chances are you never will. The pitcher’s full, but your plants are wilting on the windowsill.

False signifiers. Like little liars. Send in the clowns, numb from the neck down.

You talk, and I wince, but you’ve got everybody else convinced. You’ve memorized and rehearsed your lines, while I’ve forgotten most of mine.

You know all the steps, but you’ve got no swing. It’s an “I know why the caged bird sings,” type of thing.

Bandcamp Daily  your guide to the world of Bandcamp

Benji B talks about his new compilation ‘Deviation Classics’